Liberty and Justice for All Includes #MeToo and Everyone Else 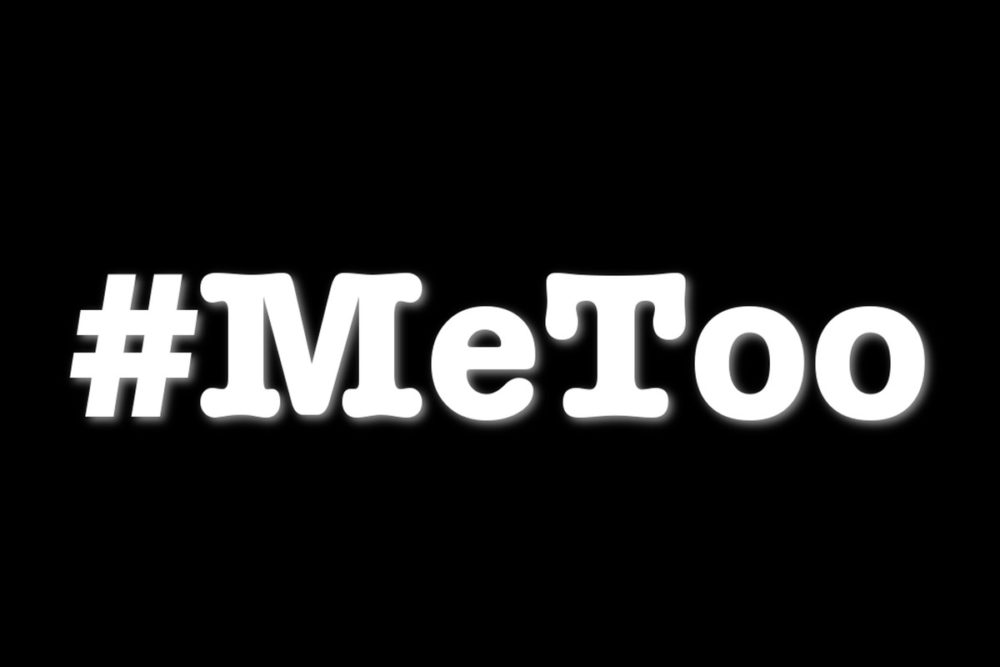 The concepts of “liberty and justice for all” are the essence of today’s “#METOO” and “#TIMESUP” movements, as it is for many who think the movements represent hypersensitivity.  I write this article not only as a family law attorney, but also as a former prosecutor in a sex crimes division, former criminal defense attorney, human being, husband, father and American.  We live in a nation founded on liberty, justice and equality for all.  These concepts are the hallmarks of the U.S. Constitution and particularly the Bill of Rights. So how do the recent movements pushing for societal change, and the resistance to them, actually revolve around the same constitutional principles?

Liberty means freedom. By constitutional principles, freedom means the right to self-determination. What is self-determination? It involves everything from citizens choosing by election those who govern us to individuals making choices that determine our relationships for companionship, sexuality, marriage and divorce.

However, that same right to determine our own relationships is the essence of the “#METOO” and “#TIMESUP” movements and all they represent. For thousands of years, going back to Genesis in the Bible, humankind has measured blameworthy conduct by two elements – the act and the actor’s mental state. For example, if one person intentionally pushes another, the pusher commits the offense of battery, which can be a civil wrong, a crime or both. By comparison, if someone accidentally pushes another because he bumped into that other person in a crowd, it is merely an accident considered neither wrong nor inappropriate. Since the two acts are virtually the same, the difference is the actor’s mental state.  Intentional causation of offense or harm coupled with the act amount to a wrong.

The recent backlash against employment-related and other unwanted sexual advances involves both the acts and the mental states of actors which we collectively deem to be wrong.  Sexual harassment in the workplace was formerly mostly limited to employer liability for the acts of a superior over a subordinate in the same company.  Now, the concept is expanding to include any work and social environment where someone may use his or her superiority to repress another person’s right of self-determination in a sexual relationship. The superiority might arise through economic power, intoxication of the victim or some other a compromised state.

The essential argument of today’s “#METOO” and “#TIMESUP” movement is not that the word of purported victims should be accepted without scrutiny, although some might believe that.

Rather, sexual advances where one of the parties cannot exercise self-determination are wrong. And, those advances are no longer wrong just in the proverbial “dark ally,” but they are wrong in work environments, educational institutions, athletics and all other situations.