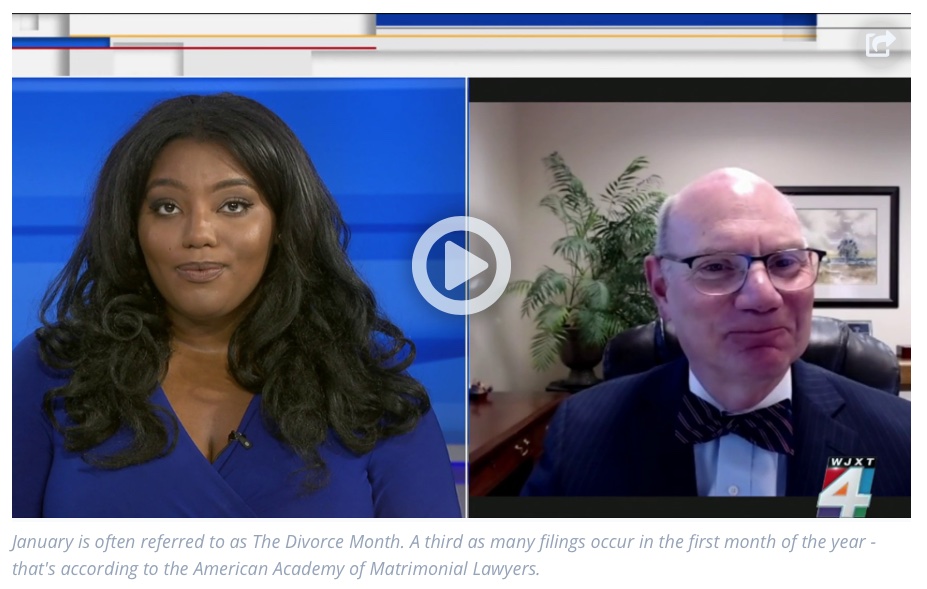 Divorce Rate Up in 2021, Depending on Economics

Family attorneys across the nation are experiencing one of their busiest times of the year as couples act on New Year’s resolutions to end relationships after stressful holiday periods and lingering pandemic-related isolation. A sharp rise in divorces this year follows steep decreases seen in the number of Americans getting married and divorced during the first […] 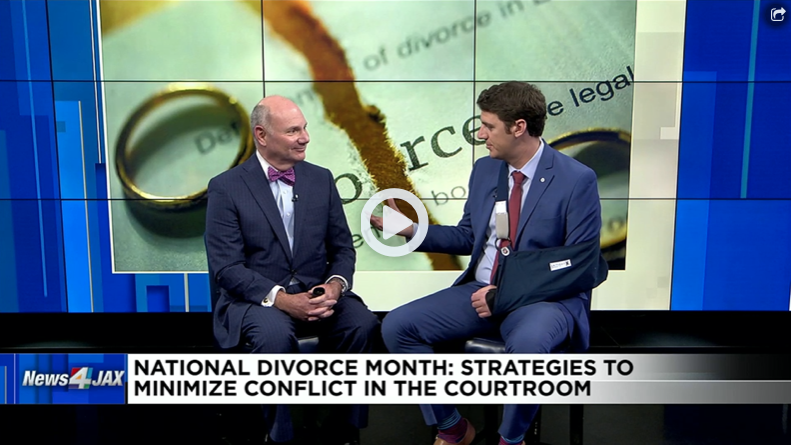 January is often referred to as “the divorce month” among legal circles due to the surge in divorce filings in the U.S. at the start of each new year. In fact, the number of filings increases by an average of one-third during January each year, according to the American Academy of Matrimonial Lawyers. Lawrence Datz, […] 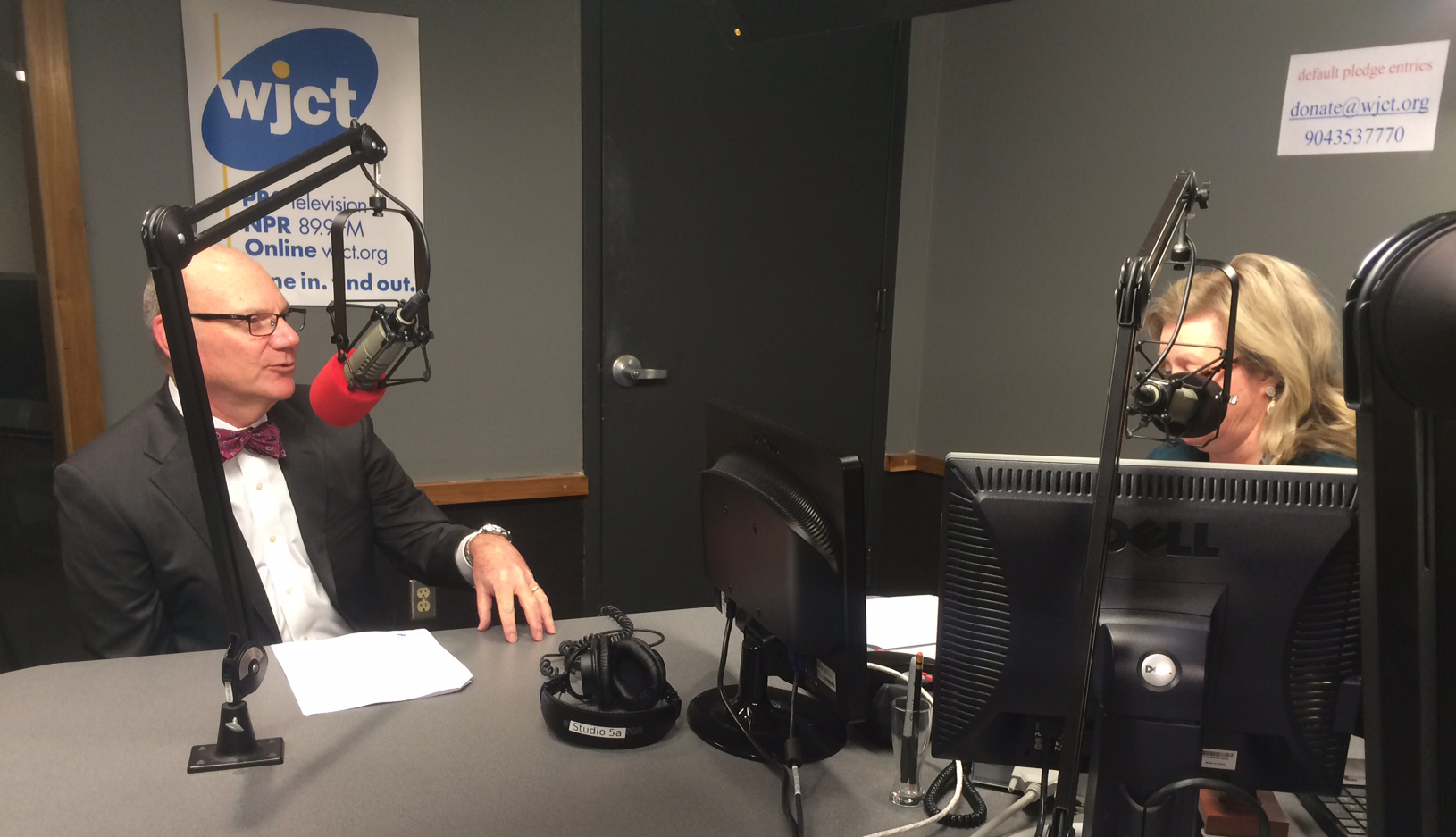 January is known as “divorce month” among legal circles, as divorce filings in the U.S. surge at the start of the new year. In fact, the number of filings increases by one-third during January, according to the American Academy of Matrimonial Lawyers. Lawrence Datz joined Melissa Ross on WJCT’s First Coast Connect to discuss the […]